Far from the ocean, smack in the middle of the white desert of the Greenland ice sheet, sitting on top of 2,600 meters of ice, lies the EastGRIP paleoclimatology research station. What the heck is a scuba diver doing here? It turns out the glacier holds the future of the world’s ocean.

Standing in the middle of an ice desert, where the horizon blends into the sky, I feel like I am visiting another planet. There is no visible life here, no plants, no animals. It’s -15 C and the wind is howling. In this season, the sun does not set and at midnight everything is bright. The air is dry and rare and each crunchy step in the snow is tiring.

The scientists of the EastGRIP camp are specifically investigating three things: the interaction between the atmosphere and the ice (how the ice forms), the composition of the ancient atmosphere (by studying the bubbles trapped in old ice), and the movements of the ice (why and how the station is “sailing” 60 meters per year!).

Antarctica and Greenland are the reservoirs of water of our planet, the later holding about 25% of the world’s ice. Earth can be seen as a global thermal system, with cold spots (the poles) and thermal currents circulating between them (the ocean’s “conveyor belt”). The glacier itself is actually made of “ice streams” and the research station is “drifting” by 60 meters every year. So technically we are sailing on a sea of ice! As this ice forms from the falling snow, it traps small bubbles of air over the centuries and millennia, allowing for the study of the composition of the atmosphere of the past.

So why does this matter? Climate change. Throughout the millennia, the climate has changed many times, with alternating ice ages and interglacial ages (roughly a 100,000 year cycle). The study of old ice reveals that when the temperature warms, the ice sheets of Greenland and Antarctica melt, and the sea level rises. To put this into perspective, if all the ice of Greenland melted, the sea level would rise by 10 meters. The melting of Antarctic ice would add another 40 – 50 meters.

The greenhouse gasses that we are releasing into the atmosphere (CO2 and methane for instance) cause the planet to warm. More specifically they cause the ocean to warm. The ocean has captured 90% of the excess heat resulting in our emissions and, just like when you boil water and it stays hot for a long time even after you stop heating it, water has a much greater thermal inertia than air.

This means that our warming of the ocean is here to stay, even if we miraculously stopped emitting more greenhouse gas today. We may have built into the ocean system a sea level rise of about 14 meters. That’s what the sea level was 3 million years ago, when atmospheric CO2 was the same as it is today.

Every year, we pour 40 billion tons of CO2 into the atmosphere, the equivalent of 100 volcanoes. Carbon dioxide is responsible for roughly one half of global warming. CH4 (methane) and NO2 (nitrogen dioxide) are powerful greenhouse gasses, mostly emitted by intensive agriculture and livestock (cow farts). Greenhouse gasses are essential to our planet’s ability to support our life. Without them it would be an average of -18 C on Earth (versus the current +15C). But we are releasing a lot, and very quickly, causing abrupt changes that may prove very difficult to adapt to.

Walking out on the ice sheet, I am filled with the realisation of how hostile this place is, and almost get frost bite from handling camera equipment without gloves, only for a few moments. With the camp a diminishing speck in the distance, I realise how easily things could go wrong. If a storm came, the famous “white out”, I would have no way of finding my bearings or sheltering from the harsh wind.

Out here in the white desert, we are reminded of the humility and fragility of our human condition. We are reminded that we have been victims of nature for thousands of years and that we have built our cities and technologies to protect ourselves from wildlife and extreme weather. This primal instinct to dominate nature rages on inside us today, even as our technology has given us the power to destroy the planet and as our everyday concerns stray from pure survival. We must make peace with nature and realize that we can become its custodians. We need a habitable planet much more than it needs us.

On spaceship Earth, the air conditioning is breaking down. The ocean is heating and rising as poles melt. As Dorthe Dahl Jensen, EastGRIP camp leader, says: “we need to prepare for sea level rise worldwide, in how we build new coastal infrastructure, and in how we will deal with the massive changes that are coming”. In other words: brace yourselves, water is coming.

Deep thanks to the whole EGRIP camp team and to the Tallberg Foundation and team which I joined upon their invitation, following my receiving an award from United Nations Environment Program for the Cousteau Divers citizen science program, the latest component of which is Project Hermes, a global initiative to measure the temperature of the ocean.

This is the first stop on a journey that will take me all around the planet in the coming months, on a mix of adventure, exploration and environmental contracts. 17 tons of CO2 have been purchased to offset the resulting emissions.

For more information, please check out: 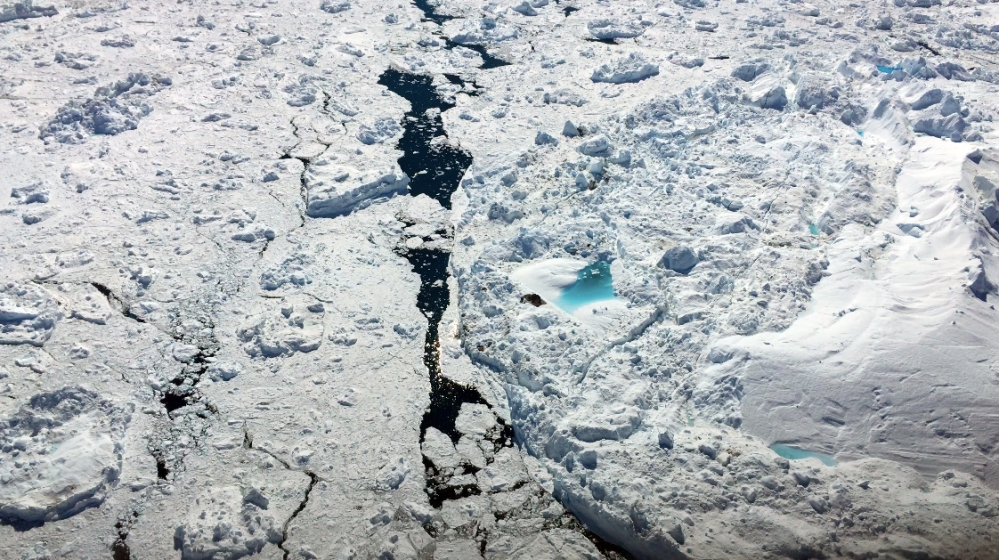 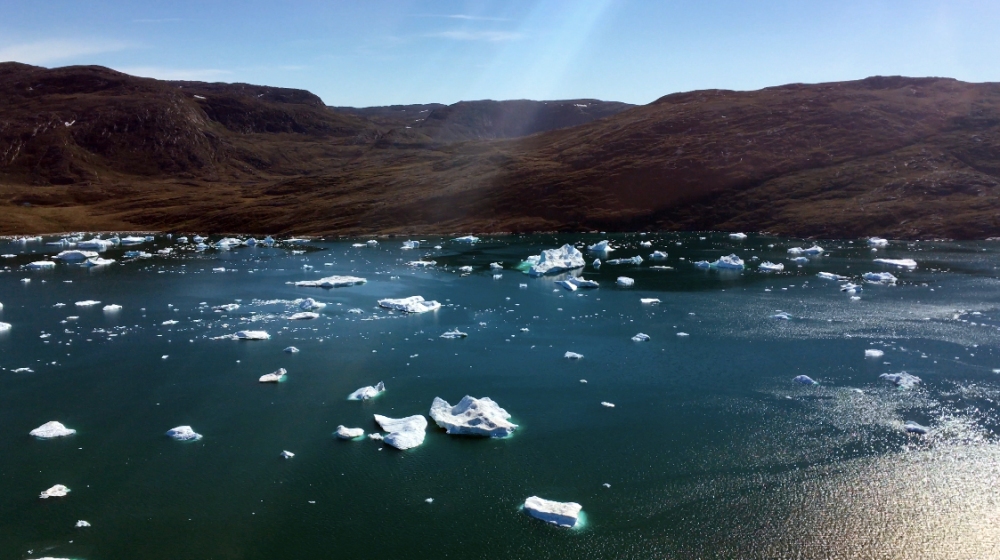 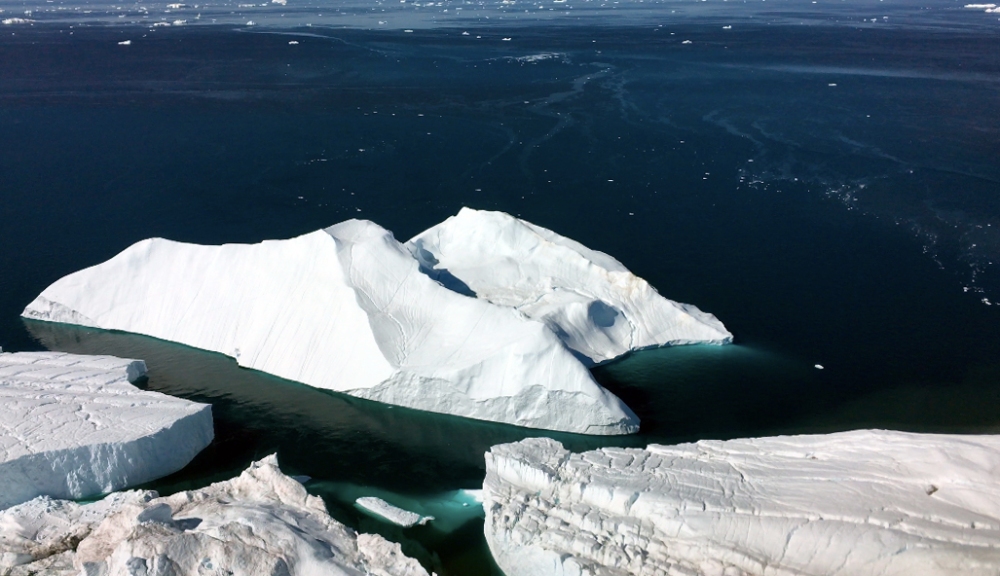 One thought on “The White Desert”